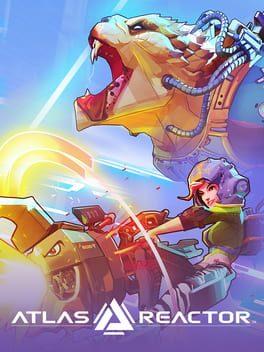 Atlas Reactor is a 4v4 team-based tactical/strategic PvP game that uses simultaneous turns with 4 action phases during combat. Prep -> Dash -> Blast -> Move. Players can't Move after a Dash action. The players on both teams are given 20 seconds to choose an action each turn that is then played out in order.
Prep and Blast actions are shown individually for a better idea of what has happened during their phases.
Dash and Move actions are shown simultaneously during their phases.

Rise of the Ancients

Rubber Ducky and the Rainbow Gun