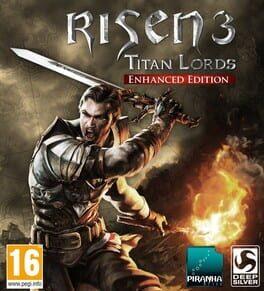 Explore a world abandoned by the gods and full of enemies & dangers. Robbed of your soul, you'll need powerful allies to rise up against the rampaging titans. Decide on one of the three legendary factions to help you on your quest, but choose your path carefully as your actions will have consequences!

Enhanced for PlayStation 4: Includes all previously released content and features an upgraded graphics engine which delivers the world of Risen 3: Titan Lords in more striking detail than ever before. 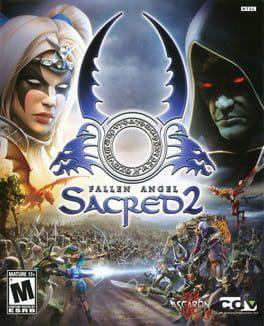 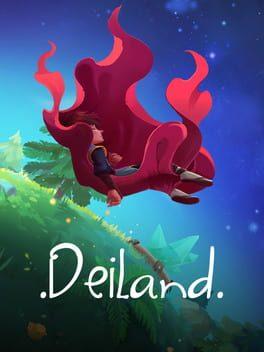 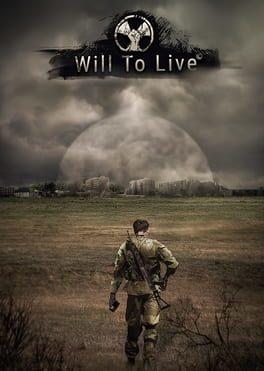 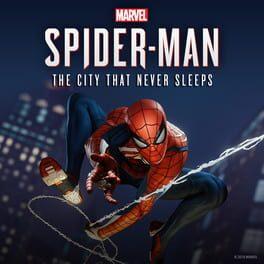