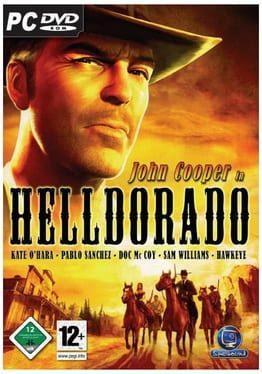 With our price comparison you find all Helldorado CD Keys and prices from CD Code Stores. Compare Helldorado for the best price. Check out all CD Key Stores and enjoy Helldorado today. Buy Helldorado now!

Helldorado is a brand-new, standalone 3D-real-time tactics game at highest level. The story leads the six heroes around John Cooper into a dusky precipice of a deadly conspiracy and through completely new and thrilling locations of the Wild West.

With the integrated movie-mode planned actions of the heroes can be recorded Hollywood-like with slow-motion and changing camera views, watched afterwards or even exported and shared with friends.

A mature and clear interface makes tactical planning and quick reactions on the opponents' behaviour easier. With an integrated tutorial mission and with three elaborated difficulty levels players will find their appropriate challenge in the Wild West.

Join the heroes and lead John Cooper and his five companions in thrilling and diversified missions through their most dangerous adventure.

Real-time strategy and tactics in a hard-edged adventure in the old American Wild West.
Breathtaking scenarios including the forgotten Rochester’s Jail, a stormy train robbery in a relay station, a bloody sunset in Santa Fe, an ambush in the dark and gruesome Blackwater, and a visit to the beautiful New Orleans
Enhanced Quick Actions: Unique to Spellbound games, this feature allows players to pre-schedule their heroes’ movements. Helldorado introduces a visual representation of intended actions combined with pause mode, keywords overview and tactical waypoint display
Combo Actions pair skills from any combination of two heroes for added tactical versatility
Movie Mode for recording, watching and exporting of your own heroic deeds. Be your own Hollywood director!
Switch instantly between freely rotatable and zoomable isometric and 3rd person views to gain the greatest tactical advantage.
Powerful, effective and fast-paced hero control using an extremely reactive and easy to learn interface
Exciting step-by-step tutorial gets you into the action fast – for beginners and experienced heroes, both.
3 well-balanced difficulty levels – tailor-made for your basic tenderfoot, average cow puncher, or hard-drivin’ gunslingers.
More than one way to play… and more than one way to score your reward. Play it your way… or all ways!
Avoid unpleasant – and deadly – surprises with Helldorado’s intelligent early warning system. If you’re clever and observant, you’ll survive longer.
60 different enemies with tactical behavior driven by our advanced AI system.
Use your enemies’ weaknesses against them. Use alcohol or seduction as weapons in a game of deadly cat and mouse.

Helldorado
Shop now
Helldorado is available from 3.47 to 9.99 from 7 shops. 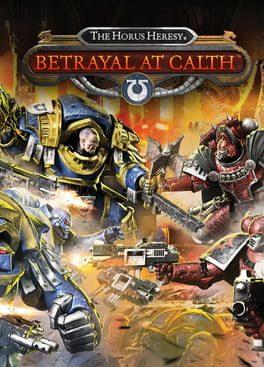 The Horus Heresy: Betrayal At Calth 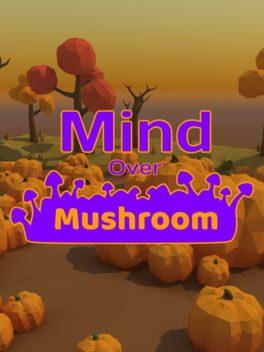 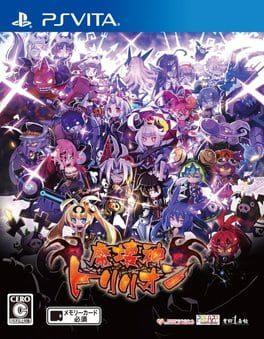 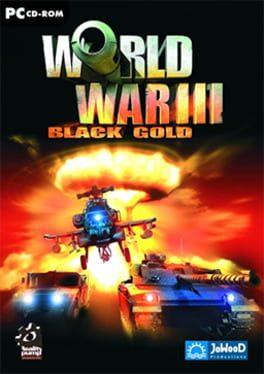 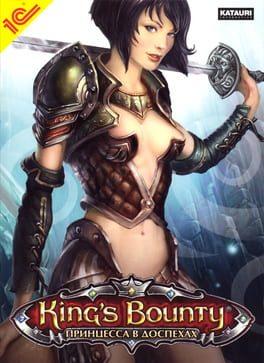 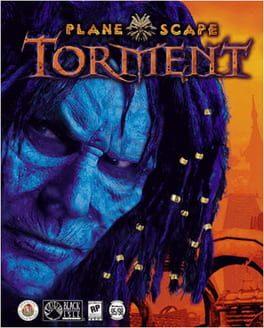 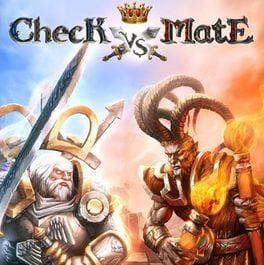 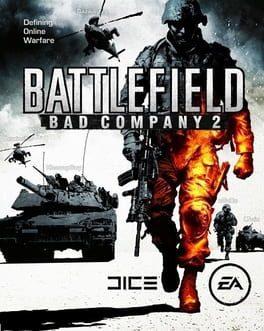 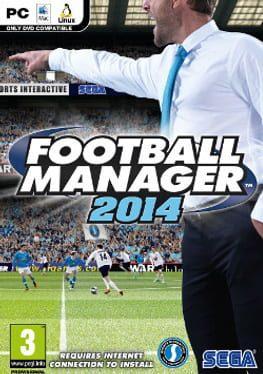 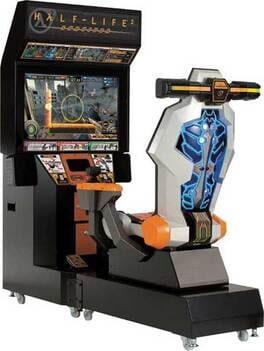 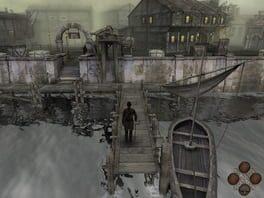 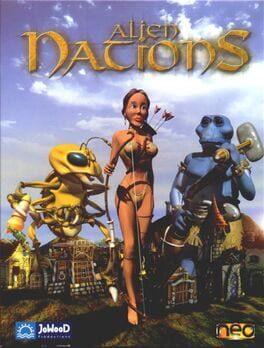 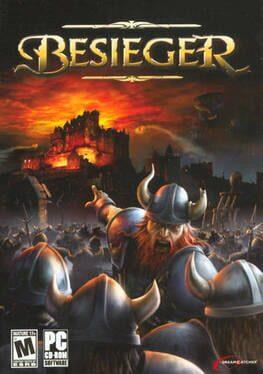 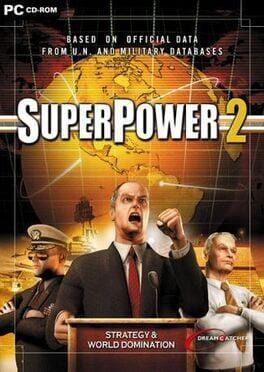 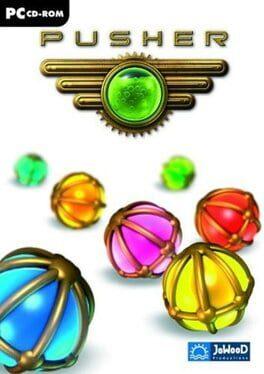 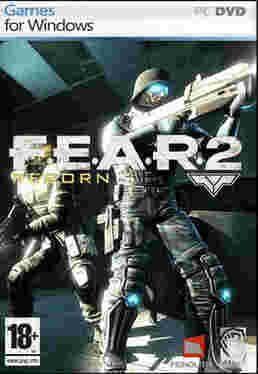