With our price comparison you find all BoneCraft CD Keys and prices from CD Code Stores. Compare BoneCraft for the best price. Check out all CD Key Stores and enjoy BoneCraft today. Buy BoneCraft now!

A parody of everything science fiction and fantasy, BoneCraft brings together many popular stories into one hilarious sexy romp. “BoneCraft is a world where anything can happen–and does,” says Hod, D-Dub’s Lead Developer.

BoneCraft is a third-person action-adventure game with a unique sex dynamic merged seamlessly into the gameplay. The game follows the exploits of Captain Fort Worth, the leader of the Space Wranglers, and his sidekick, Lubbock. 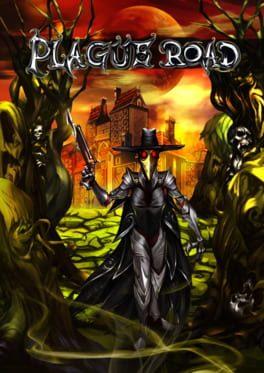 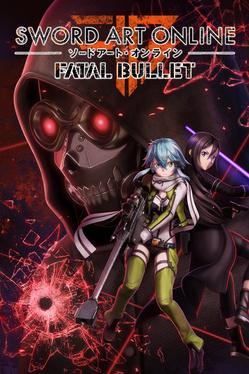 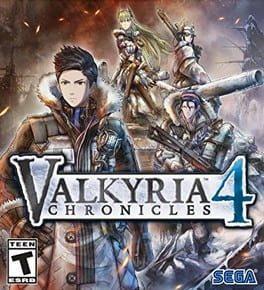 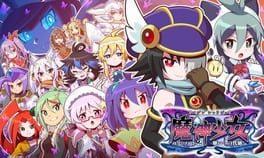 The Legend of Dark Witch 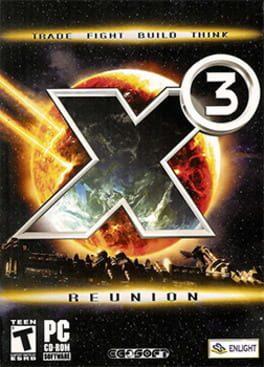 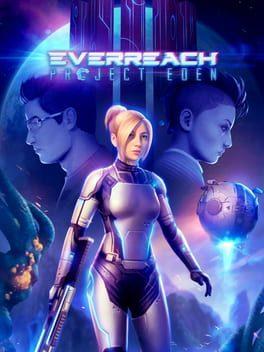