Zone of the Enders: The 2nd Runner price comparison 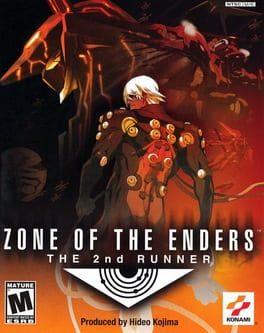 The sequel to Zone of the Enders is based around mecha combat with the player once again controlling the "Orbital Frame" Jehuty. Unlike its prequel, the game is now centered on action elements with the player not needing to protect civilians in need and instead Jehuty contains more weaponry than in the previous game.

The plot is set two years after the events from Zone of the Enders and focuses on Dingo Egret, a former member from Mars' military organization BAHRAM whose leader Ridley "Nohman" Hardiman wants back with him. Nohman shoots Dingo following his rejection but the agent Ken Marinaris saves Dingo by connecting his body to Jehuty and forces to work in order to defeat BAHRAM. The game had a new director, Shuyo Murata, who producer Hideo Kojima appointed in order to provide a different experience. The team worked to cover the criticism the original Zone of the Enders received resulted in The 2nd Runner having more action elements.

The game received generally favorable critical response due to the improvements it has in comparison to the previous game. Critics praised the game's graphics and gameplay elements but criticized its short length and presentation. Despite the positive critical reaction, the game suffered mediocre sales. In 2012, The 2nd Runner was released in PlayStation 3 and Xbox 360 as a part of the Zone of the Enders HD Collection.

Zone of the Enders: The 2nd Runner
Shop now 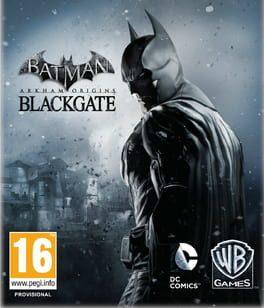 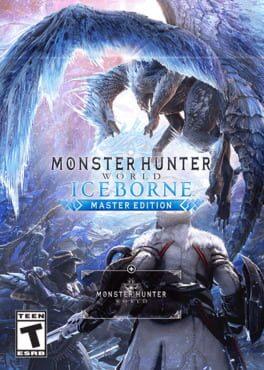 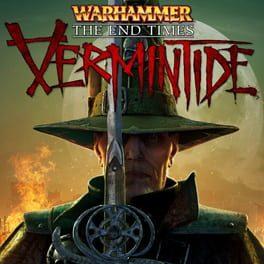 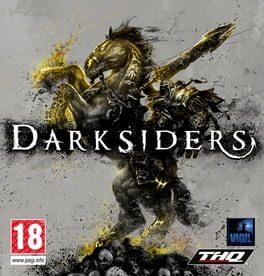 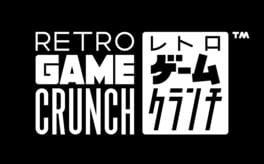 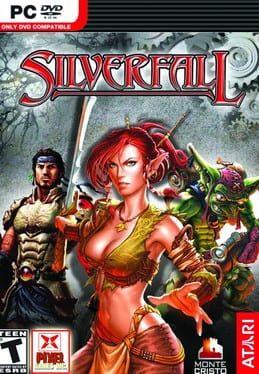 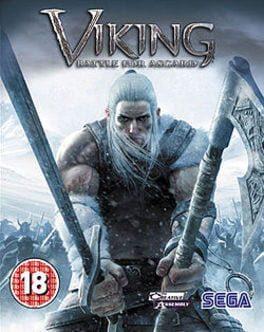 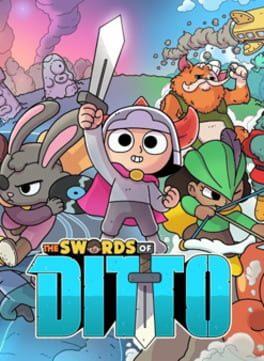 The Swords of Ditto