Warlock 2: The Exciled expands on the enchanting world of Ardania. The world has been shattered, and you have been exiled to one of its many shards. The time has come to return to Ardania and seek vengeance on those who cast you out. Battle through the fractured realms inhabited by other exiles, hostile Mages and terrifying creatures. Once back in Ardania you will face your greatest threat: The Four Vicars of the United One. Conquer all who oppose you, reclaim your home and take your revenge.

Warlock 2 is a turn-based strategy game of fantasy warfare. Rival against Great Mages, lead mighty armies into fierce battles, wield ancient magic, use cunning diplomacy and faith as your weapons. Experience the challenge in single or multiplayer. 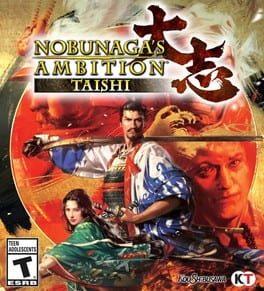 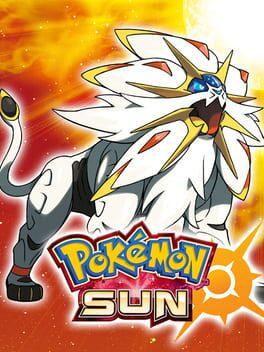 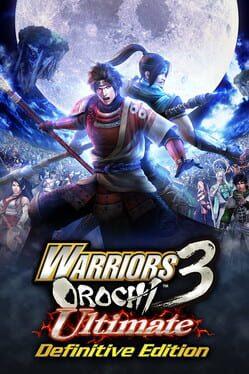 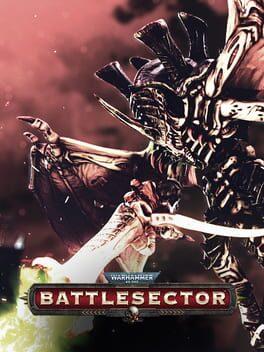 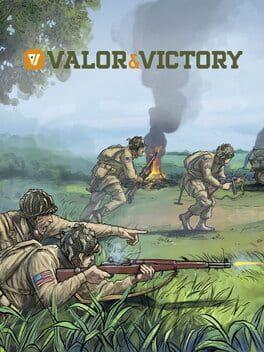 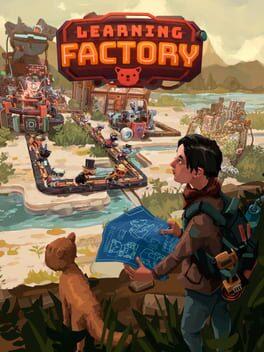