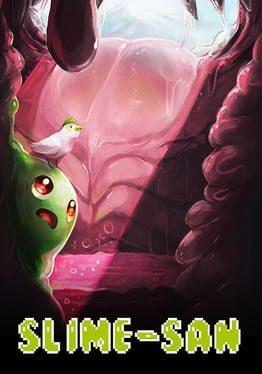 "Slime-san was minding his own business, sliming around in a peaceful forest when suddenly…A giant worm appeared and gobbled him up! ?Now deep within the worm’s belly, Slime-san has to face a decision: Be digested by the incoming wall of stomach acid... Or jump, slide and slime his way through the worms intestines and back out its mouth!"

The standalone expansion content was added to the base game through free updates.

The Xbox and PlayStation 4 release is under the version title Slime-san: Superslime Edition. The Nintendo Switch release will be updated to the new version as well. 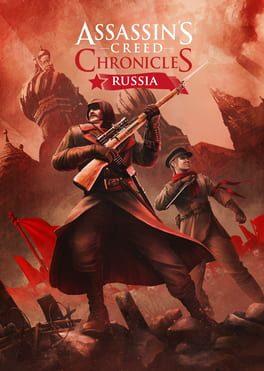 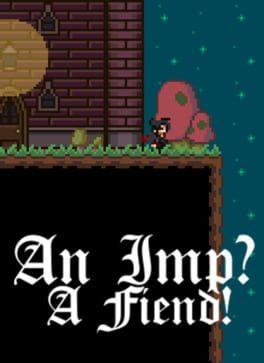 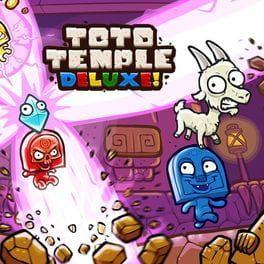 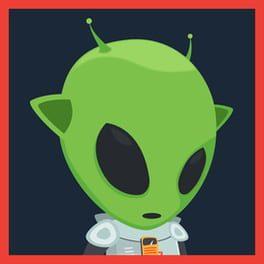 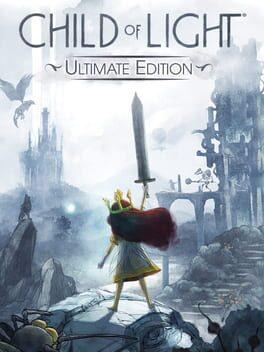 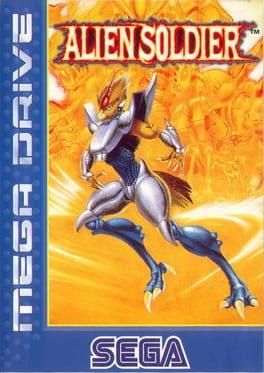 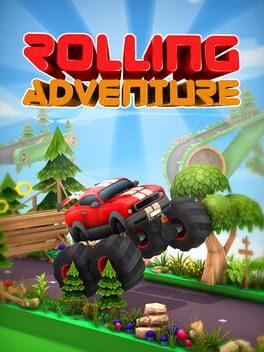 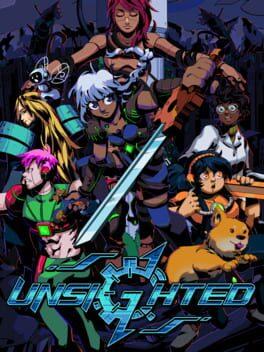