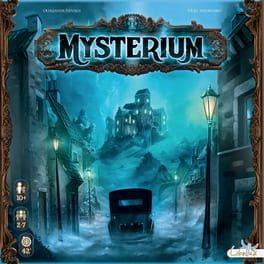 With our price comparison you find all Mysterium CD Keys and prices from CD Code Stores. Compare Mysterium for the best price. Check out all CD Key Stores and enjoy Mysterium today. Buy Mysterium now!

The official adaptation of the famous board game Mysterium! Mysterium is a cooperative deduction game set in the 1920s in which a ghost guides a group of psychics to uncover a murderer, as well as the weapon and location of the murder, using only visual clues.

Play as a medium or as the ghost who haunts the halls of the Warwick Manor as he searches for memories surrounding his suspicious death. The ghost's communication with the psychics is limited to visions and dreams represented in the game by beautifully illustrated cards. Cooperate to solve the murder mystery by reading into the ghost’s visions to gather clues in this atmospheric and immersive game.

Racing · Simulator · Strategy · Indie Currently no of our shops has listed Mysterium as available. · 75/100 based on 2 game critics 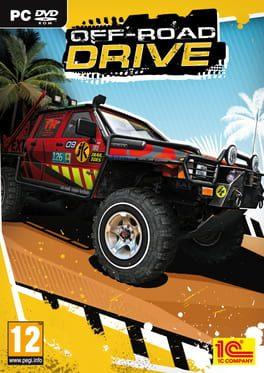 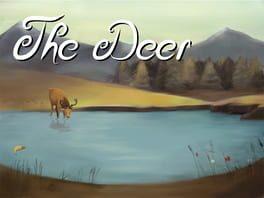 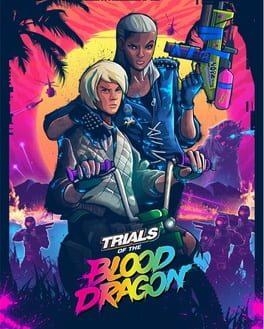 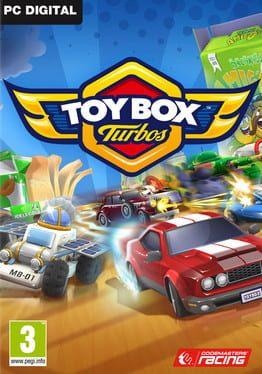 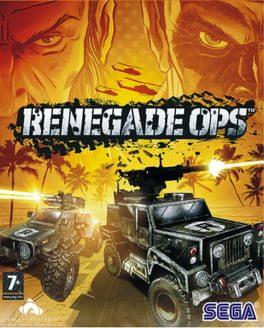 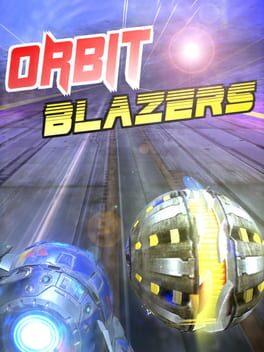 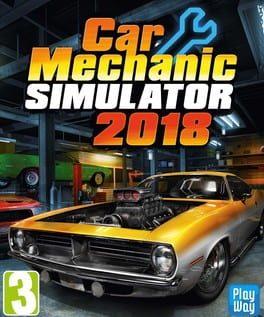