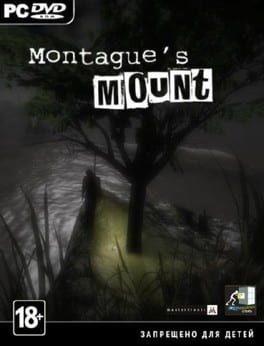 Montague's Mount is disturbing psychological thriller set in the bleakness of an abandoned Irish island, featuring exploration and challenging puzzle solving. This game is part one of a two part story, some questions are left unanswered and open to interpretation. To thank our fans for our successful Greenlight campaign, we have added new voiceovers, clues and storylines, and also made the Oculus Rift demo available (which will update to the full version on its release).

The mixture of cold Atlantic water and coarse sand in your mouth brings you back from unconsciousness. Surrounded by the wreckage of a boat’s hull, you can only draw one conclusion: your vessel has been torn apart by the submerged rocks. The secrets of the island must be uncovered if you are ever going to find a way to escape. Where is everyone; is the island really uninhabited; and what is lurking within the isolated caves? 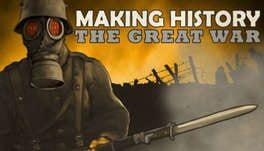 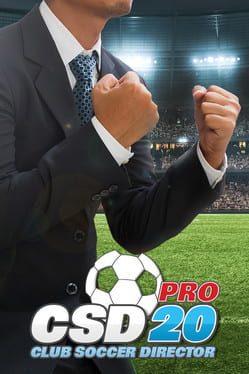 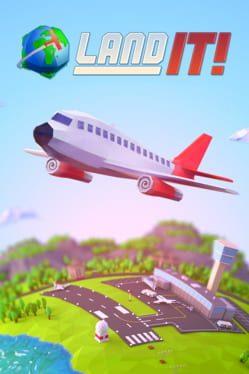 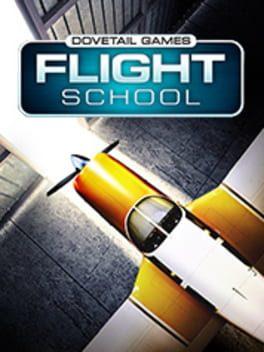 Hand of Fate 2: The Servant and the Beast