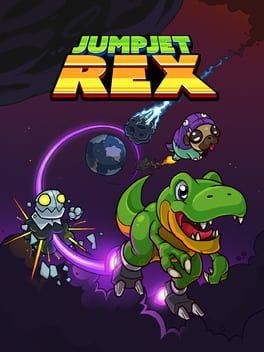 JumpJet Rex is a punishing, old school 2-D platformer where players take control of a Tyrannosaurus Rex with extraterrestrial jump boots to save dino-kind from extinction by a giant asteroid.

As Rex, players will jump, drop and dash through more than 40 challenging levels and race against the clock to not only preserve life during the Mesozoic era, but also prove their platforming prowess against other dino enthusiasts.

Players can explore the galaxy and unlock new worlds alone or team up with a friend in co-op mode, where players will need to coordinate movements to get past challenges. 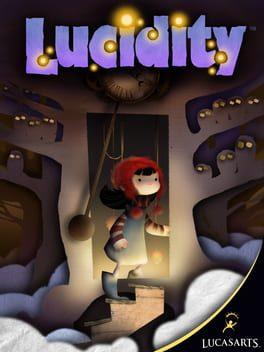 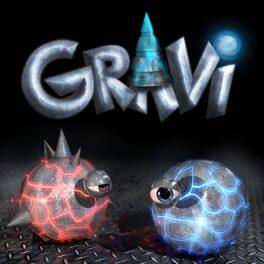 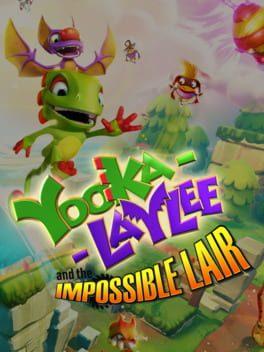 Yooka-Laylee and the Impossible Lair 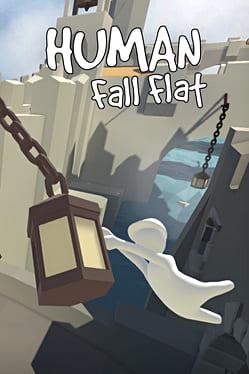 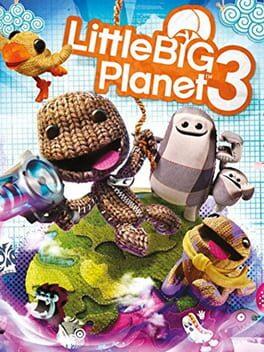 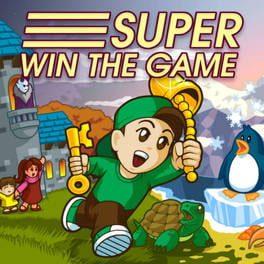 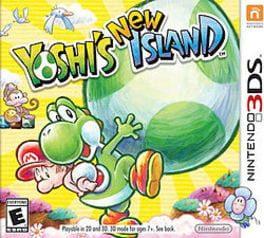