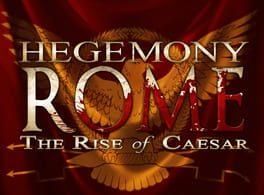 Hegemony Rome: The Rise of Caesar takes you to the plains and forests of ancient Gaul where the proconsul Julius Caesar wages a decade long war to subjugate the barbarian hordes. Sequel to the critically acclaimed Hegemony Gold, Hegemony Rome will immerse you in the history like no other real time strategy game on the market, forcing you to pay close attention to the changing seasons and rapidly changing military situation.

Unfolding across an epic satellite-accurate map stretching from the Mediterranean coast to the British Isles, Hegemony Rome utilizes the series' trademark zoom to seamlessly take you from a grand strategic view of your empire right down to the battlefield at any time. Explore an immersive new world from the dark forests of Germania across the mighty Rhine to the marshlands of the Seine. A larger scale map tests your tactics with more manoeuvring room on the battlefield and visualizes the details of ancient life with garrisons standing guard along the city walls and workers tending their crops in the fields.

Capturing the ingenuity of Caesar and his engineers, all-new construction options and a new wood resource let you build bridges, forts and supply camps at thousands of points across the map. And a significantly expanded upgrade system gives you new options to promote officers, assign governors and construct buildings to specialize your units and cities. Plus, new improvements to Hegemony's celebrated logistics model makes managing your supplies more intuitive and more important than ever.

Hegemony Rome brings the past to life as you manage your armies and manipulate your enemies in a beautifully drawn simulation of 1st century BC warfare. Bring all of Gaul under the rule of the Senate and People of Rome. Or, unite the Gallic tribes in the expanded sandbox mode and end the threat of Roman rule forever. 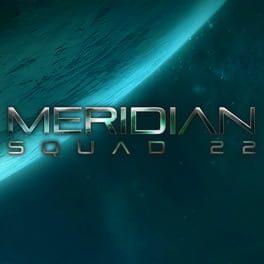 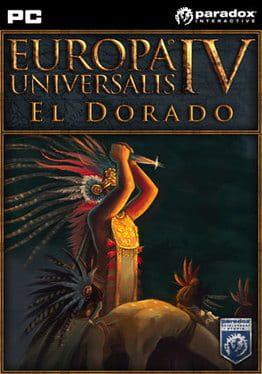 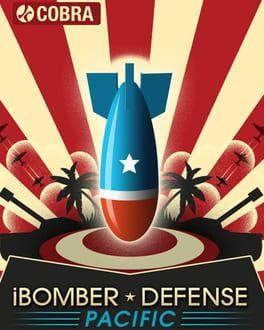 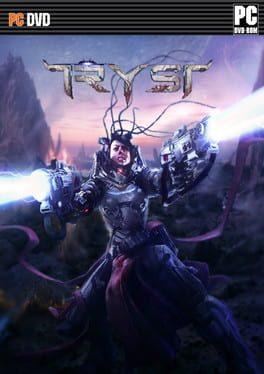 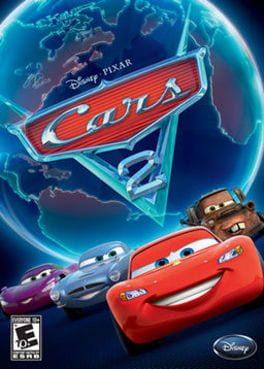 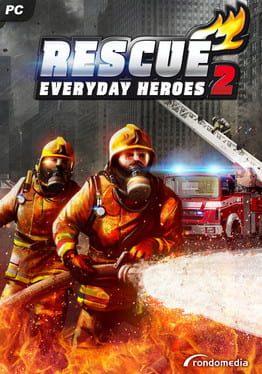