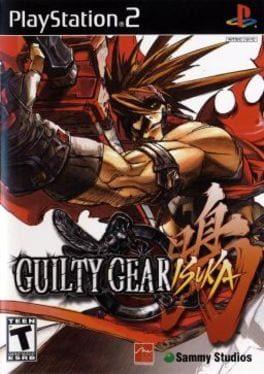 A new Gear arises, its name Leopaldon. As they threaten to lay waste to the world, you prepare to mount your offense. The good news? You won't have to face them alone.

Guilty Gear Isuka introduces the brand new mechanic of cooperative gameplay to the tried and true fighting madness of the Guilty Gear XX series. With support for up to four local players (either on teams or as lone wolves), Guilty Gear has never seen more hectic action.Key FeaturesA Cast of Misfits - The colorful characters of Guilty Gear XX #Reload return for an encore, and are joined by newcomers A.B.A and Robo-Ky Mk. II! On top of the 23 characters available by default, who knows if there are even more waiting to be uncovered...
Beat-Em-Up Action - Isuka goes from fighter to brawler when you dive into GG Boost Mode. Punch/kick/cut/grapple your way through waves of formidable opponents, and feel free to invite a friend to help; two-player co-op can give you that extra edge you need.
Make an Abomination - Newcomer Robo-Ky Mk. II can be retrofitted with the moves of other characters, making him the ultimate doppelganger. Brutal command grabs, a projectile or two, almost nothing is verboten when it comes to the murderous art of imitation.
Beautiful Characters and Environments - From the tiniest bounty hunter to the largest brute, from sunny beaches to moonlit cemetaries, Guilty Gear Isuka's sprite art oozes character.
Jaw-Dropping Heavy Metal Soundtrack - From the mind and frets of Guilty Gear creator Daisuke Ishiwatari comes some of the most intense rock you'll ever roman cancel to. Buyers of Guilty Gear Isuka on Steam will receive a digital copy of the Official Soundtrack for free! 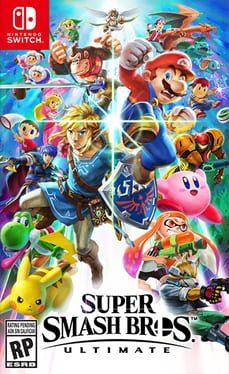 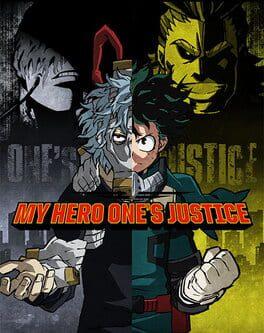 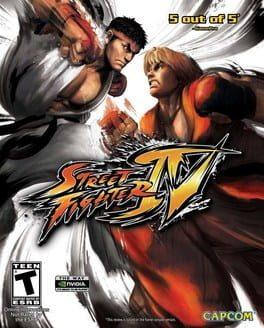 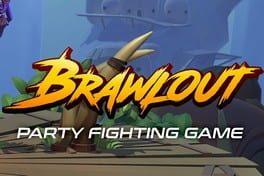 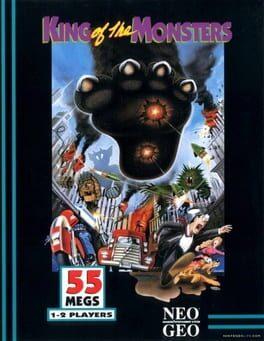 King of the Monsters 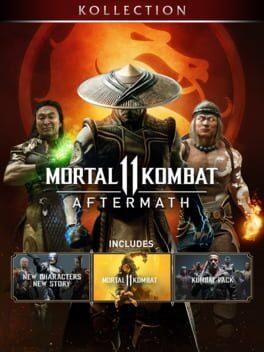 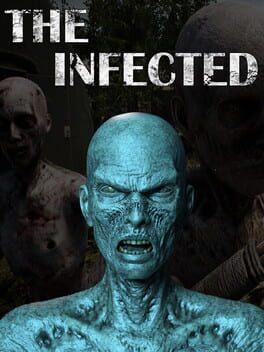 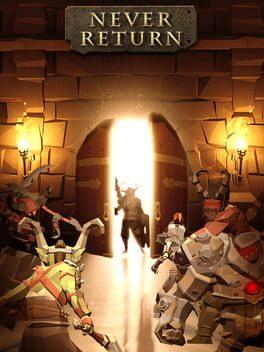 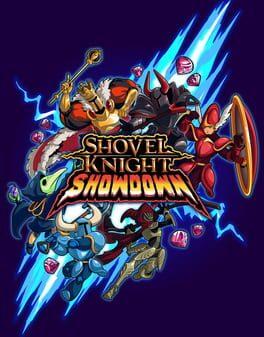 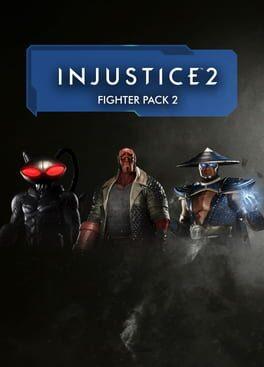