The 2019 zombie hunt continues with Dying Light 2. The game is again played from an ego-perspective and offers an Open World. Like its predecessor, it features a gameplay mix of fast-paced Parkour maneuvers over the rooftops of a freely accessible city, martial close-quarters battles against zombies and humans, and a story about the doom of the world.

However, the setting changes to a metropolis with a European touch. This time, however, there should be a much bigger focus on the story: You decide how you solve conflicts in the city for various factions - depending on your choice, the cityscape changes drastically, according to the developers' promise.

A quarter can become a totalitarian camp or a flourishing black market of the underworld. As always, the really deadly zombies come out at night and chase you through the streets. Dying Light 2 doesn't yet have a concrete release date beyond the rough year 2019. For its predecessor, a Battle Royale offshoot called Dying Light: Bad Blood will be released.

After the story was relatively insignificant in the first part, Dying Light 2 focuses on the development of the game world and the effects of your decisions within the course of action. Chris Avellone, who has already written the story for games like Fallout 2 and Baldur's Gate, was brought on board especially for this.

While gameplay elements like Parkour interludes and the fight and escape from the zombies continue to be central elements of the game, more is at stake in the long run. So there are different factions in the game for which you can complete missions. You can side with them or not, it's up to you.

The game world will even change visually, depending on how you do it. In addition, factions can gain power or gangs can be up to their nastiness. However, Dying Light 2 is still the most dangerous game at night, because then the volatiles come crawling out of their nests and you should look for a safe hiding place. 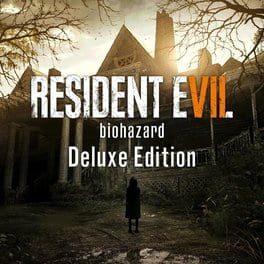 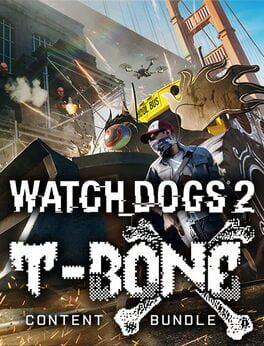 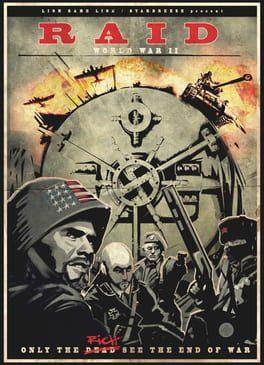 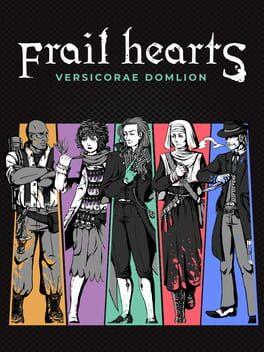 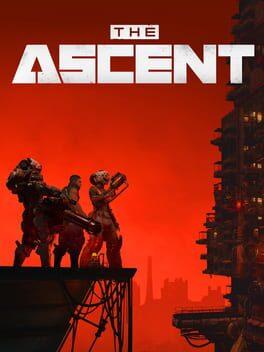 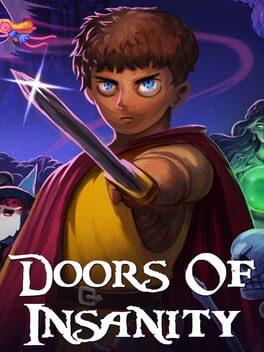 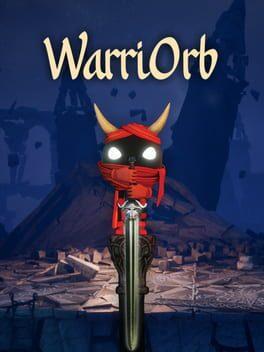