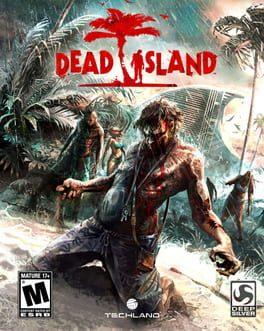 Dead Island is a action role-playing survival horror video game developed by Polish developer Techland and it is centered on the challenge of surviving a zombie-infested open world island with a major emphasis on melee combat, and the making of weapons and weapon mods. You gain XP and level up, gaining skill points.

Dead Island takes place on the fictional (based off a true island near Papua New Guinea) island of Banoi. You play as one of four different characters with different skills and skill trees, and different intro videos. The worlds is half open, you can roam the world as you wish but you will have to go through the main story to progress to the next large open area

The combat is largely melee focused, but you also have firearms and throwing weapons, bullets and guns are scares in the start of the game, but towards the end of the game they are much easier to find. The zombies are mostly slow, but there is a wide range of different zombies throughout the game. 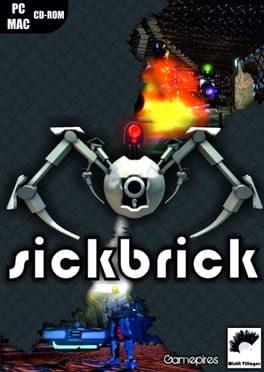 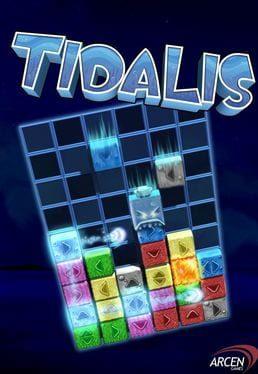 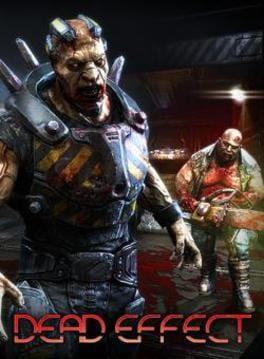 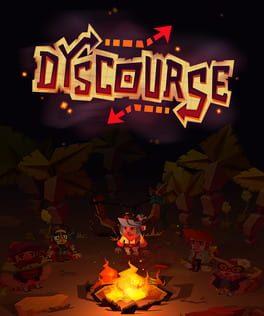 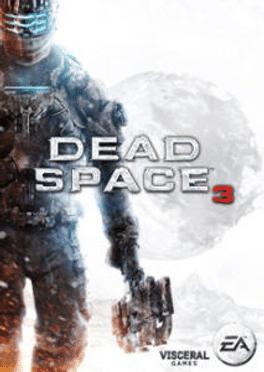 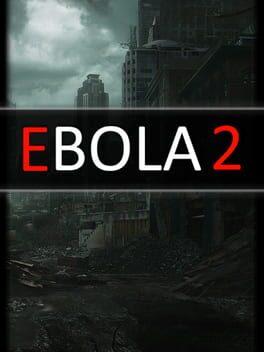 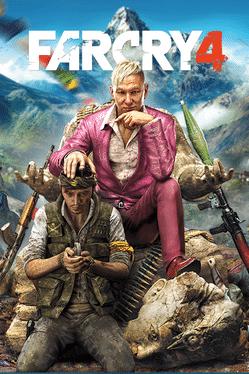 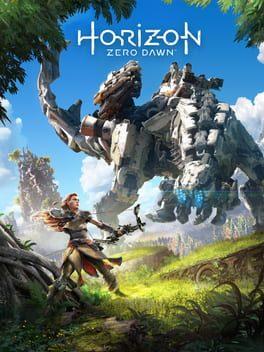 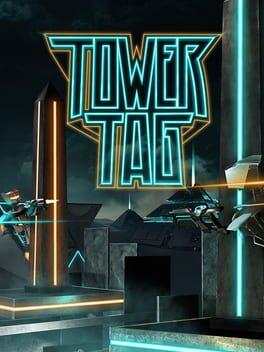 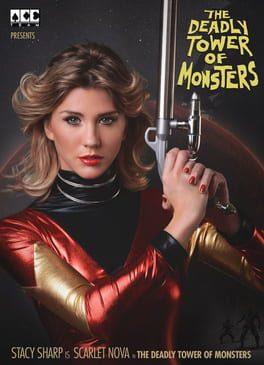 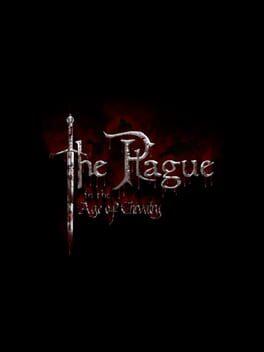