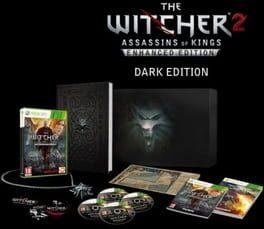 Compared to the initial award winning PC release, the Xbox 360 edition will feature lots of new and exciting content.

New Game Introduction and cinematic: All new animations and cut scenes, including a new, three and a half minute pre-rendered cinematic depicting the assassination of King Demavend of Aedirn. BAFTA Award winner and Academy Award nominee Tomasz Baginski brings this key historical event to life, setting the stage for the story told in The Witcher 2.

Upgraded interface, designed specifically for the Xbox 360: Game camera and targeting have been redesigned for the Xbox, and with upgraded pad controls, players will now be able to experience fully The Witcher 2's spectacular and thrilling combat.

The Witcher 2: Assassins of Kings game on 2 DVDs,

WORLD MAP: A map of the game's world.

THE WITCHER MEDALLION: A wolf head metal medallion on a chain.

QUEST HANDBOOK: The Witcher 2 quest handbook for both novice and experienced role-playing fans.

GAME MANUAL: A rulebook and interface explanation to help you get started.

ARTBOOK: Extensive, 232 pages documentary of game's graphical assets with descriptions. Including concept arts, cover renders and stories behind Art of The Witcher 2. 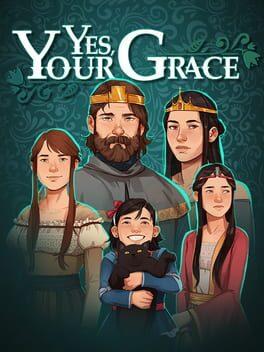 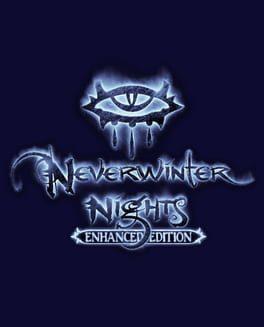 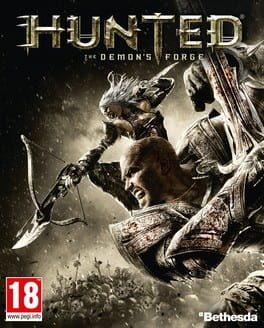 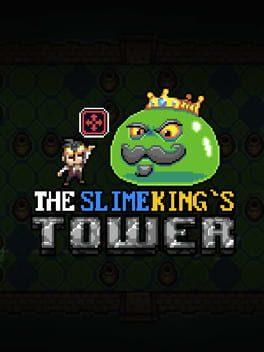 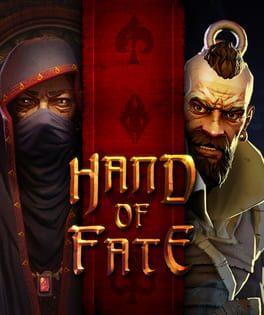 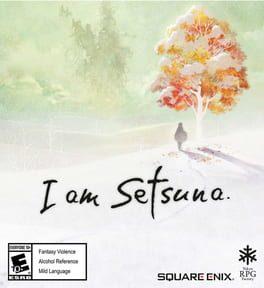 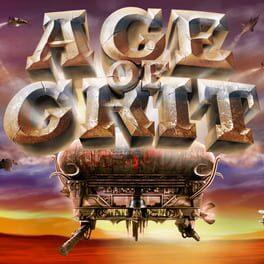 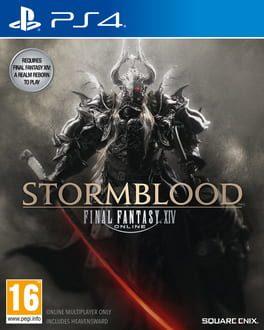