The Return of Medusa price comparison 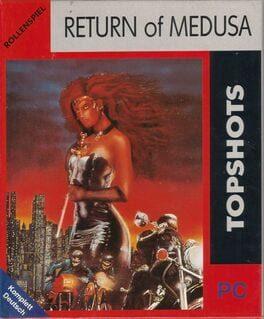 The player acts as the son of the king, on an unknown planet. The country flourishes and thrives, life goes on very calmly. But one day the situation changes. The people get more and more controlled by and evil force. Revolutions and wars arise. The formerly united kingdom divides. Finally, the old king finds out that a goddess called "Medusa" tries to control the people from out of the underworld, in order to conquer and rule the entire world with her army from hell.
The player who takes the role of the prince is forced to stop Medusa's advance and to reunite the split kingdom. To reach that, he must fight against the goddess Medusa and defeat her again. As the opponent is a goddess, the player is not able to find her anywhere in the country. He can only call her when he finds 5 rings, puts them together in a temple and forces Medusa to face a fight. The basic task is therefore the search for the 5 rings. Unfortunately the king has very little energy, and so the starting conditions for his son do not look very good. First he has to earn some money to afford an army which is necessary to find the rings. This causes more problems, which the player realizes and includes in the course of the game.

The Return of Medusa
Shop now 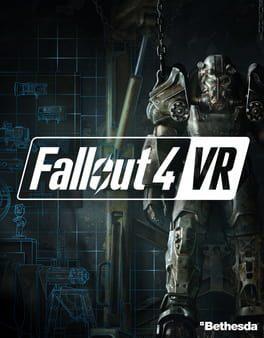 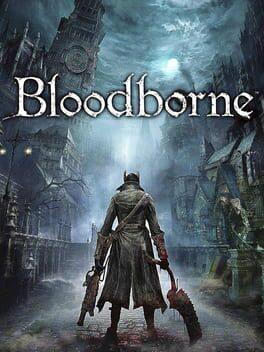 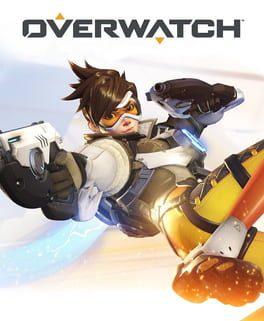 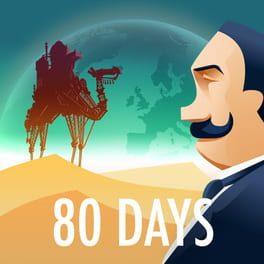 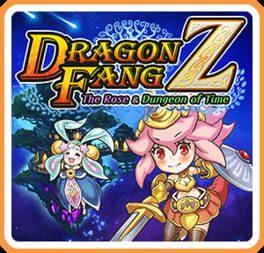 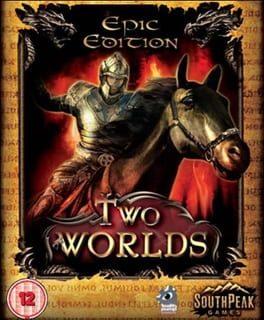 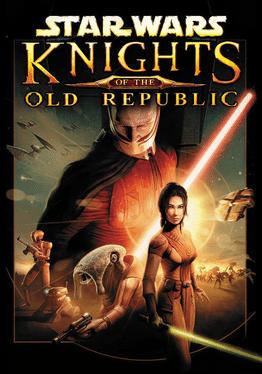 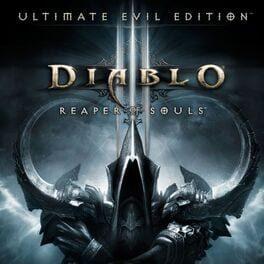 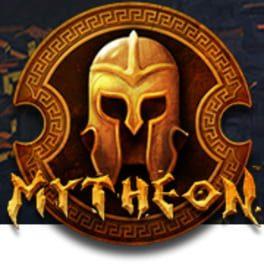