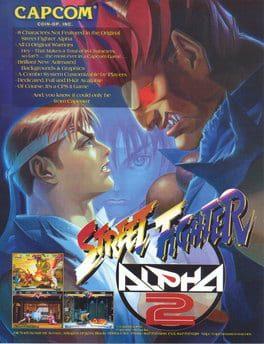 The single-player mode, much like the original Street Fighter Alpha, consists of eight matches with computer-controlled opponents, including a fixed final opponent whose identity depends on the player's selected character. Each character also has a secret "rival" whom they can face during the course of the single-player mode after meeting certain requirements, in which then the rival will interrupt one of the player's regularly scheduled matches and exchange dialogue with the player's character. With Akuma now a regular character, a more powerful version of the character dubbed "Shin Akuma" replaces him as a secret opponent. Unlike Super Turbo and the original Alpha, Shin Akuma challenges the player before the player's final opponent, rather than as an alternate final boss.