Soviet City is a game made up of quick game plays, where building and control is essential. We take a lot from classic city builders. The player takes the role of mayor of the city. Soviet law and economy have their own laws. Every building influences a terror bar. Be careful, because excessive terror level leads to a rebellion. On the other hand, when terror level is too low, the dictator can replace you with a more appropriate person. Limited materials and people disobedience can cause trouble with implementation of five-year plans. 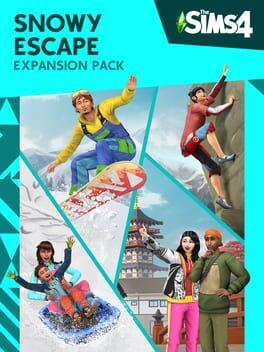 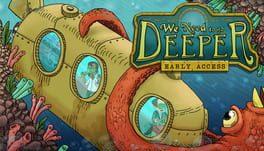 We Need to Go Deeper 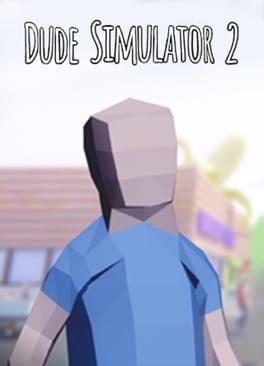 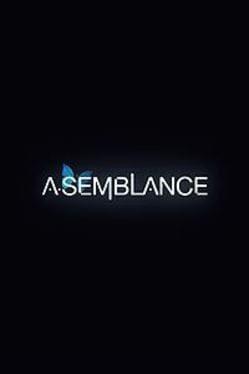 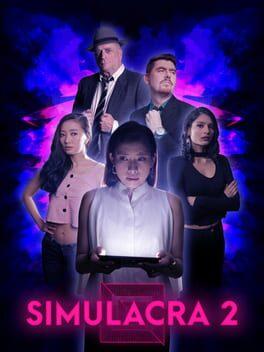