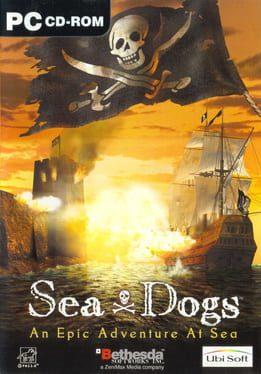 Combining elements of role-playing, naval combat, and strategy, Sea Dogs provides a boundless, endless pirating experience. Set in the 17th century, players begin with a small ship, allegiance to the British, French, Spanish, or pirates, and some general guidance on what to do next. The campaigns are nonlinear, meaning players can accept quests or play the game any way they want. Towns are a focal point in the game and allow players to repair, resupply, and upgrade their ships, pick up new crew members, look for work, or simply listen to rumors. Through trading or combat, players obtain additional ships to build and command an entire fleet. There are 20 types of ships to choose from, ranging from small corvettes to large battleships.

Location-specific ship damage allows players to send enemies' sails up in flames, bring their masts crashing to the deck, or shoot holes in their decks. Players can customize their ships with a variety of cannon and shot types to create devastating attacks. Wind and weather effects give advantages during combat and determine how ships sail in general. Players can choose to change allegiances at any time, giving up pirate life to join the cause of a country, leaving one country to fight for another, or choosing to serve only oneself as a pirate. 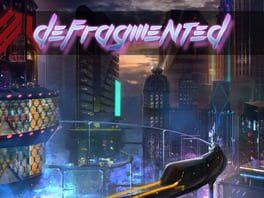 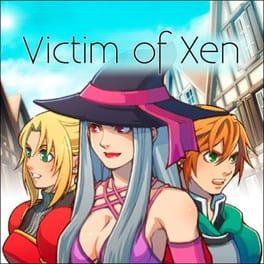 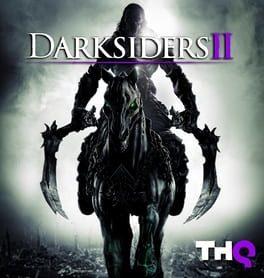 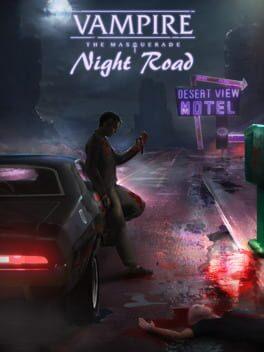 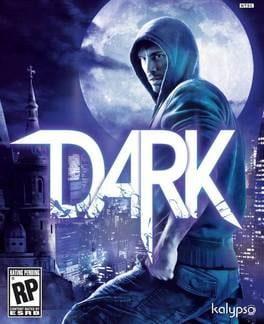 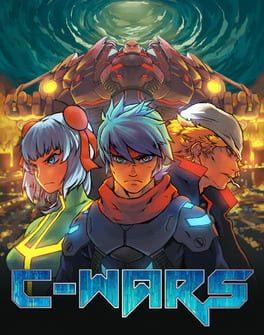