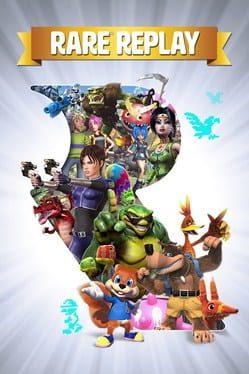 Rare Replay is a 2015 compilation of 30 video games previously developed by Rare and its predecessor, Ultimate Play the Game, in their 30-year combined history. The emulated games span multiple genres and consoles—from the ZX Spectrum to the Xbox 360—and retain the features and errors of their original releases with minimal edits. The compilation adds cheats to make the older games easier and a Snapshots mode of specific challenges culled from parts of the games. Player progress is rewarded with behind-the-scenes footage and interviews about Rare's major and unreleased games.

The compilation was one of several ideas Rare considered to celebrate their 30th anniversary. Inspired by fans, upcoming Xbox One backwards compatibility features, and the idea to connect Rare's past and future, the company sorted through 120 games to choose titles that best represented its oeuvre. They prioritized games with characters and environments original to the company. Rare incorporated six emulators in the package, and worked with its parent company, Microsoft, to use its unannounced Xbox 360 emulation. Rare Replay was announced at the 2015 Electronic Entertainment Expo and released worldwide as an Xbox One exclusive on August 4, 2015. 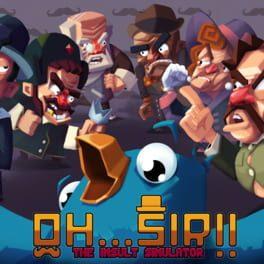 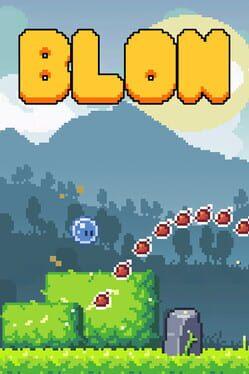 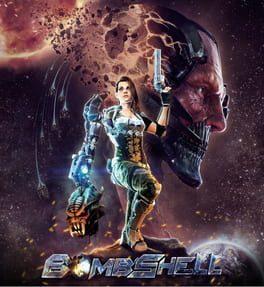 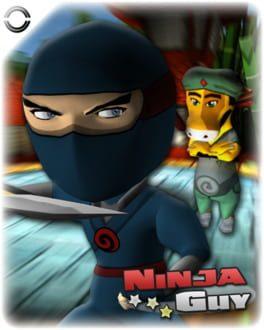