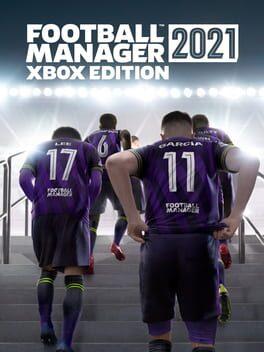 Football Manager 2021 Xbox Edition brings the depth, detail, and drama of the world?s favorite football management simulation series to Xbox.
FM21 Xbox is a tailored for console experience based on Football Manager Touch and lets you make your mark on the footballing world, turn wonder kids into world beaters and win the biggest trophies in the game.

Take control of your football club and play the beautiful game your way. With more than 2,500 clubs from 117 leagues and 52 nations at your fingertips, you?re spoilt for choice. Will you choose to take an underdog to the top or jump straight in at a club accustomed to success? The choice is yours.

Fully optimized for victory with the Xbox Controller on Xbox Series X|S and Xbox One, you can effortlessly put yourself on the path to footballing greatness with a version of the Touch UI that has been tailored for Xbox consoles and makes navigating through the game world a breeze. 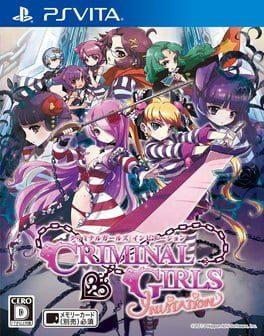 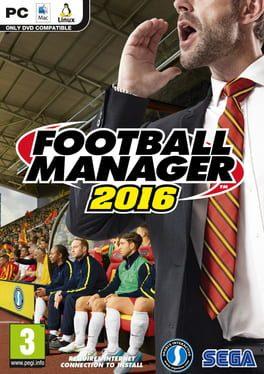 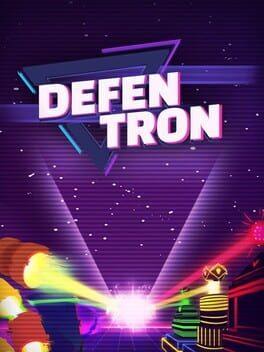