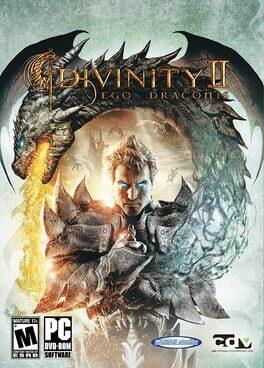 Divinity II is an action role-playing game developed by Larian Studios. Its first release in 2009 was subtitled Ego Draconis, and was published by DTP entertainment and in the United States by CDV Entertainment. The updated 2011 re-release The Dragon Knight Saga which included the expansion Flames of Vengeance, as well as the final 2012 release as Divinity II: Developer's Cut, were published by Focus Home Interactive.

The defining feature of Divinity II is the ability to switch between aerial combat as a dragon, and more traditional third-person action-role playing gameplay as a human. It is the third game in the Divinity franchise, and the first Divinity game to be released on consoles as well as for Windows. 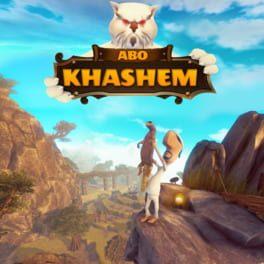 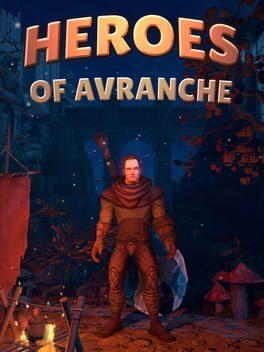 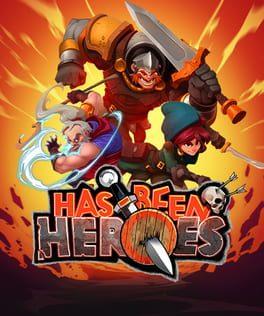 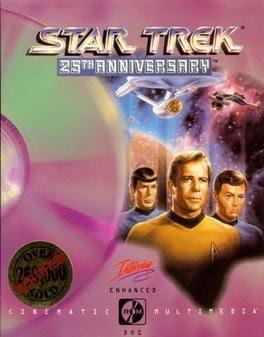 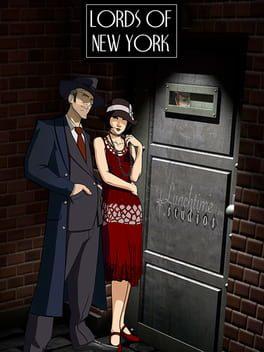 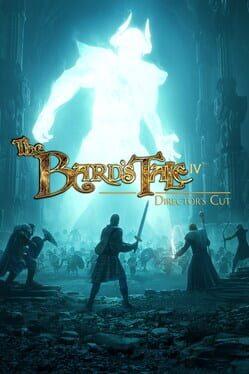 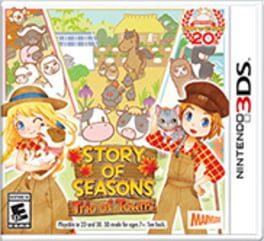