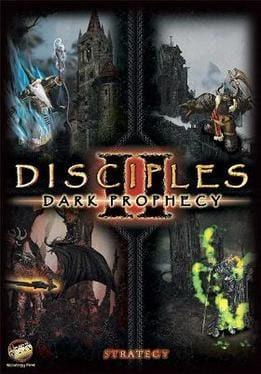 Disciples II is a fantasy strategy game, set in a fictional kingdom called Nevandaar (also referred to as 'The Sacred Lands'). The main focus of the story revolves around four dominant races in a state of almost constant war. These four factions are the human Empire, the dwarven Mountain Clans, the demonic Legions of the Damned, and the skeletal Undead Hordes. There are also several other 'neutral' races such as Merfolk, Greenskins and Elves (the Elves became a full-fledged playable race with the addition of the expansion pack 'Rise of the Elves').

The gameplay is divided into three main parts; building up the Capital City of your race so that you can research new Warriors and spells, and building up new armies (this involves careful resource management); using heroes (leading small squads) to explore the surroundings, procure resources and attack the enemy; and finally the battles themselves. 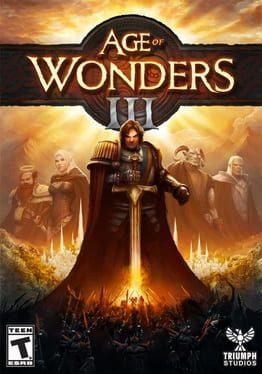 A Land Fit For Heroes

Psycho on the loose 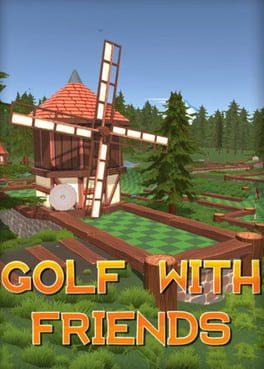 Golf With Your Friends 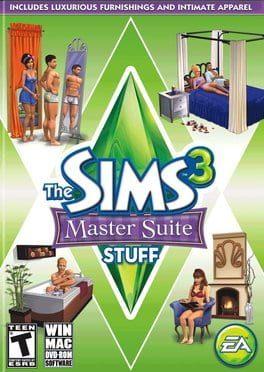 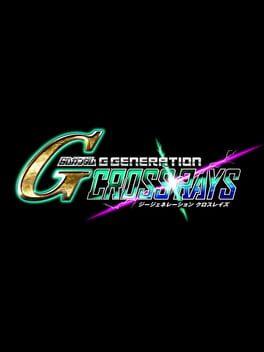 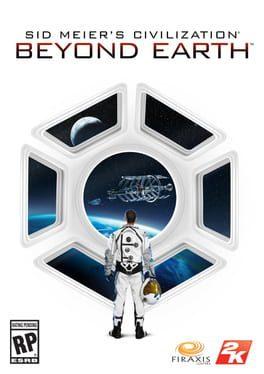