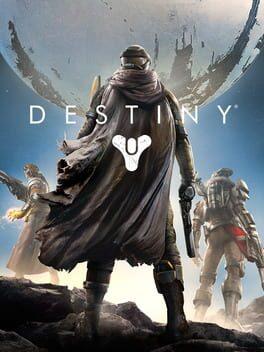 With our price comparison you find all Destiny CD Keys and prices from CD Code Stores. Compare Destiny for the best price. Check out all CD Key Stores and enjoy Destiny today. Buy Destiny now!

Bungie has emphasized that the universe of Destiny will be "alive". Events may happen in-game that are not necessarily controlled or planned by the developer, which will help to create a dynamic developing experience for Bungie and a dynamic playing experience for gamers. The game's style has been described a first-person shooter that will incorporate massively multiplayer online game (MMO) elements, but Bungie has avoided defining Destiny as a traditional MMO game. Instead, the game has been referred to as a "shared-world shooter," as it lacks many of the characteristics of a traditional MMO game. For instance, rather than players being able to see and interact with all other players in the game or on a particular server—as is the case in many conventional MMO games—Destiny will include on-the-fly matchmaking that will allow players to see and interact only with other players with whom they are "matched" by the game.
Destiny will incorporate a new game engine that allows global illuminations and real-time dynamic lighting to occur together. An innovation in Bungie's "hopper" technology, which has been the backbone for Halo's matchmaking system, will allow better player matchmaking in order to create a more natural experience in either cooperative or competitive multiplayer modes.

Shooter · Role-playing (RPG) Currently no of our shops has listed Destiny as available. · 78/100 based on 23 game critics 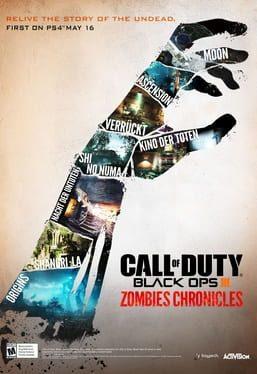 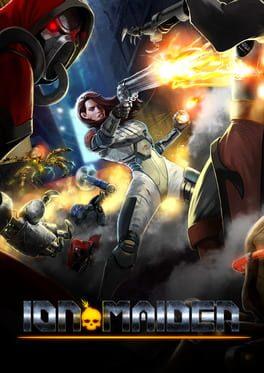 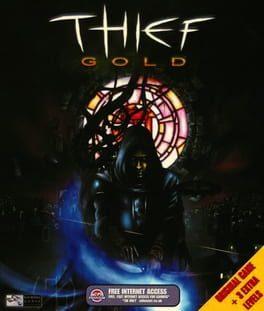 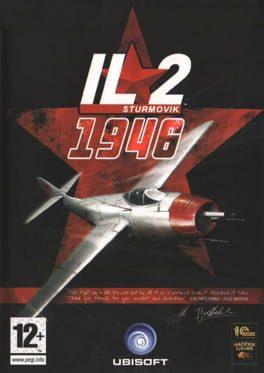 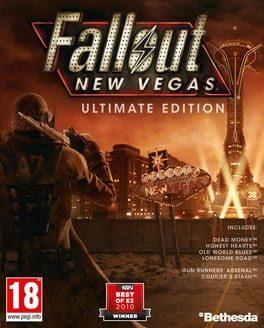 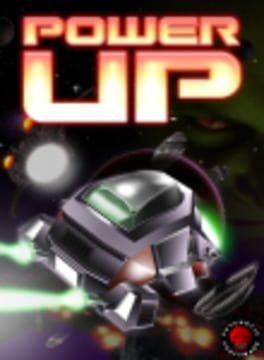