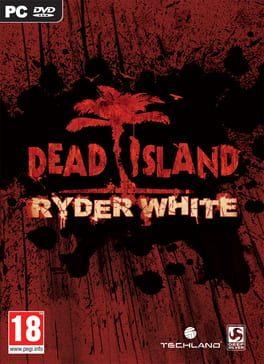 The Ryder White DLC is an expansion for Polish action role-playing survival horror game Dead Island. It expands a main story, but this time we can experience the events from a newly playable character perspective, Ryder White - one of the antagonists of main game. As a commander of Banoi Island Defence Force he tries to contain a zombie-infested island. He also has to find a cure for his infected wife, Emily.

New content includes only a single-player campaign and is said to have a several hours of gameplay. It also adds two brand-new blueprints weapons.

Shooter · Hack and slash/Beat 'em up Available in 1 Shop