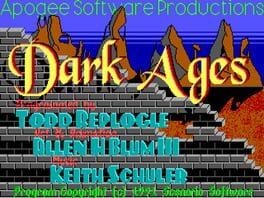 Dark Ages is a platform game written for MS-DOS, published by Apogee Software. It was the first shareware game to feature support for the AdLib sound card.

Dark Ages was distributed as shareware. It consists of three episodes, with only the first episode playable in the shareware version. The episodes are:
Prince of Destiny
The Undead Kingdom
Dungeons of Doom

Dark Ages is a side scrolling game where the player's alter ego, the prince, can move sideways, jump and shoot. Game play involves killing and avoiding enemies and jumping over obstacles. Progression to the next level often involves a hidden door, revealed by one of several Wise Men type characters after retrieving an item for them. The items include a key, a shield, and an apple.

The player can use magic to fight the prince's enemies, starting out with a simple energy bolt and slowly gaining access to more destructive spells as the game progresses. There are three spells in the game: a blue bolt that flies straight forward, a boomerang that flies forward then returns allowing enemies to be hit twice, and a magic beam with a shorter range but can kill most enemies in one hit and can be fired in rapid succession.

Platform Currently no of our shops has listed Dark Ages as available. 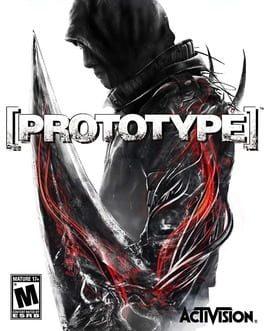 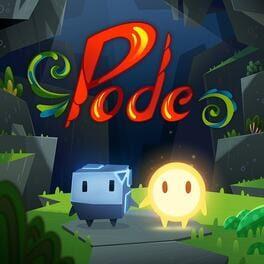 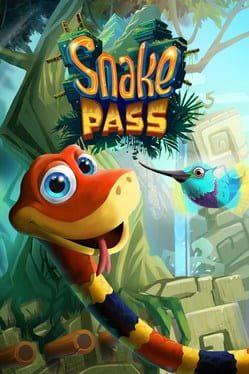 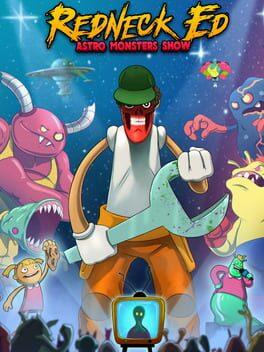 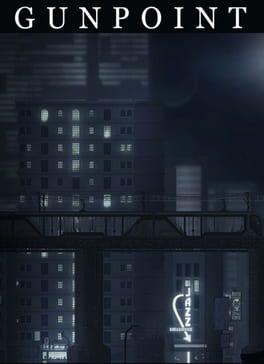 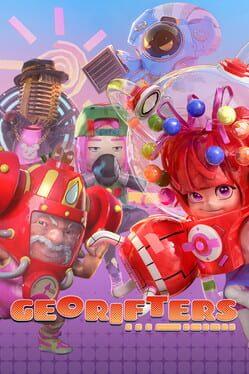