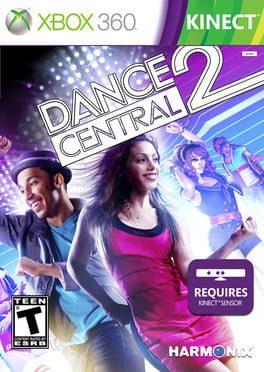 The core gameplay in Dance Central 2 is mostly identical to the original Dance Central. Players perform given dance moves, which are tracked by the Kinect. The more accurately the player performs the move, the more points he/she scores. Higher difficulties increase move complexity, and the margin for error is reduced.
Features new to Dance Central 2 include voice control, simultaneous two player gameplay in both cooperative and competitive modes with drop in/drop out functionality, an improved fitness mode, a more in-depth and customizable "Break it Down" mode, allowing the player to practice only specific moves in a routine, and a campaign mode featuring dance crews of various styles.

Music · Arcade Currently no of our shops has listed Dance Central 2 as available. · 88/100 based on 7 game critics 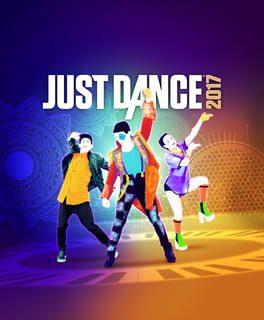 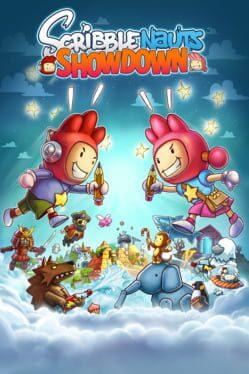 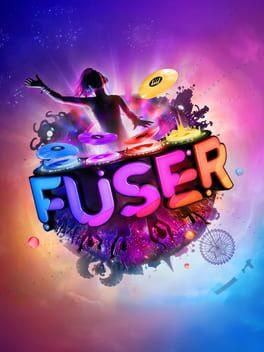 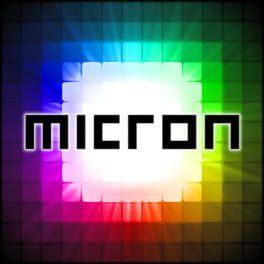 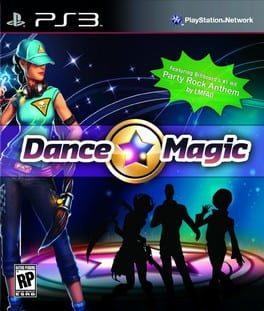 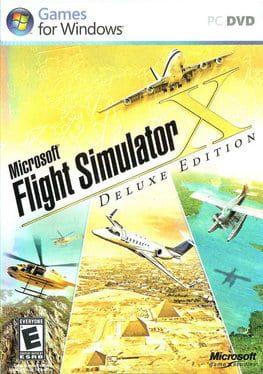