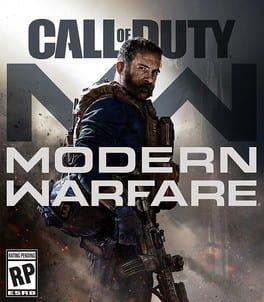 First-person shooter fans can look forward to a new CoD, as Call of Duty: Modern Warfare 2019 for PC, PS4 and Xbox One is released in 2019. Activision and Infinity Ward give you single-player and multiplayer modes. You should also be able to play in co-op mode. According to several sources, the next Call of Duty will be quite controversial and even inspired by the infamous airport mission.

You should be able to jump into a modern scenario in the game and influence the global balance of power. The 16th installment of the Call of Duty series is a reboot of the Modern Warfare series with a new storyline. Of course there will also be a multiplayer mode again. At the beginning of August 2019, the developers presented its contents in a detailed gameplay video. We included it above for you.

Series fans will remember: Even before Modern Warfare 2 was released in November 2009, there was only one topic in the gaming press and general media for a long time - the controversial campaign mission "No Russian". As an undercover agent of the CIA, we had to take part in a rampage of a Russian terrorist group. In its original form, the player was able to shoot defenseless passers-by in an airport with an assault rifle. Also in the German version the mission was playable, but here no fire could be opened on the civilians.

The reboot is supposed to stand out from other shooters of the series by an emotional component. Infinity Ward wants to achieve this with the help of a realistic representation of the modern war. As a player, you'll not only be faced with tactical decisions, but also moral ones, and you'll have to consider which characters pose a threat. You decide when to draw the weapon, but you'll always have to live with the consequences.

The new part of the Modern Warfare series is developed in cooperation with Infinity Ward. The first person shooter is available for Playstation 4, Xbox One and PC. Not surprisingly, the price for Call of Duty Modern Warfare is between 65 euros and 100 euros, depending on the edition. For the savers among you a short tip. Who orders Call OF Duty Modern Warfare for the PC can save by key price comparison substantial money. The meanwhile 16th part of the Call of Duty series is not a continuation of the Modern Warfare series, but rather a reboot of the series. With its realistic and authentic content, the story is supposed to be convincing and Call of Duty 2019 will draw on current world events.

In addition to an action-packed campaign, Call of Duty: Modern Warfare also lets you engage in multiplayer battles. Among other things, you can prove your skills in Gunfight mode. Here you'll compete against a team of two with a fellow player. On small maps you have to find your opponents as fast as possible and kill them before they take several places on the map. You can pre order Call of Duty Modern Warfare 2019 key online here. The multiplayer trailer from August 2019, which we've included at the top of the page, shows more of the multiplayer mode. The Killstreaks will return, rewarding you with new weapons and items for killing multiple enemies. In addition, the maps in the game are quite large and extensive, which is necessary in view of the new 20 versus 20 matches. In Ground War mode, there are even over 100 players competing against each other.

Activision also announces crossplay support for PC and console and other features. So you play CoD: Modern Warfare optionally in 4K resolution with HDR and on the PC even with raytracing - for an improved display of light. In the last few months, smaller details about the next Call of Duty have leaked out again and again. As soon as it became known that the Infinity Ward development studio was again responsible for the implementation, there was speculation about a return to Modern Warfare. The renewed employment of many former employees also speaks for this. You can compare Call of Duty Modern Warfare Key prices here. However, it seems as if there is no classic fourth part that continues the story, but a reboot. This means that the clocks are virtually set to "zero" again, so Modern Warfare 1-3 never took place in the 2019 Modern Warfare world.

In this context, players must make moral and tactical decisions, as the game's focus is on the emotional moments. This will allow you to influence the global balance of power and, as an agent of a special unit, you will have to keep the world in order. The reboot is designed to take you deeper into history and provide a special gaming experience.

Call of Duty Modern Warfare's new graphics engine will be another highlight, and players will gain a whole new visual experience, adding to the game's intensity. In single-player mode, you'll encounter familiar European locations and faces, as well as special forces carrying out secret operations in the Middle East. In addition, the developers have also thought again about the group experience and as in the old parts you can play in multiplayer mode with people from all over the world. The multiplayer mode will also support Crossplay, allowing you to play together regardless of your console. For the loners among you, you can prove your talent in All versus All mode, and at the end of the round, the player with the most points wins by shooting down.

Activision is hosting two beta phases for the game. The first one is a beta exclusively for PS4 players. If you pre-order the game, you will receive a key after the ordering process, which you can use to register for the first beta phase (when you buy the digital version, you are automatically registered for the beta). So you can try out the beta on September 12th and 13th, 2019. All PS4 players who have not pre-ordered will then be given the chance to test the game in an open beta from 14 to 16 September.

The second beta phase begins on September 19, 2019, when pre-orderers of the Xbox One and PC versions can play the shooter in advance. At the same time, PS4 players can try out the new Call of Duty once again in the course of an open beta. From 21 September, Activision will open the servers for the last time for all platforms. Then you can participate in the beta on all platforms until September 23rd without pre-ordering. You will take turns in the uniforms and combat suits of various soldier and special units and have to neutralize the threats.

As in its original, the game relies on its gripping campaign, which is packed with action, drama and suspense. As a player you take on the role of an agent of a special unit and have to literally make sure that the world doesn't fall apart. Thanks to the extreme power of the new engine, Call of Duty: Modern Warfare lets you dive even deeper into the rough and provocative story. The stunning graphics create more intense gameplay than any other CoD before. In Singleplayer, you'll be alongside Special Forces at well-known European locations and perform secret operations in the Middle East.

In addition to the typical single player mode, you are of course also able to fight online battles with your friends or other players from all over the world. The multiplayer mode is divided into well-known game modes.
You can put on a selected map in the All-against-all mode your can underprove. Whoever gets the most points by shooting down at the end of the round is the winner of the match.

In addition to solo gameplay, you can of course also compete online as part of a team against another team and thus also show your tactical skills. If you don't just want to bring other players down to collect points, you can face one of the many co-op operations. Call of Duty: Modern Warfare offers many different elite operations which can be done in cooperative mode. There are different difficulty levels, so these operations are something for beginners as well as for experts in the Call of Duty genre.

For those players who are more interested in tactical understanding, you can find yourself back in teams and outwit other teams by understanding the game. The cooperative mode offers you, together with other players, special elite operations at varying levels of difficulty. Unfortunately disappointing for many fans, the new Call of Duty part won't have a Battleroyal mode. But the developers announced that they are already working on a mode called Ground War, which like the Battleroyal mode will allow up to 100 players to go into battle.

If you haven't done so yet, you should definitely mark the 25th of October 2019 red in your calendar. Call of Duty Modern Warfare is supposed to be a new start for the Modern Warfare series and the information published so far makes us wait full of excitement for the new part. Watch out for people who want to pre-order Call of Duty. Already now many can't wait for the release of the new part and in this context it's good to know that the test phase is starting exclusively for the PS4. The closed beta for pre-orderers of the game for the PS4 is on September 12 until September 13. The open beta runs from September 14 to September 16. 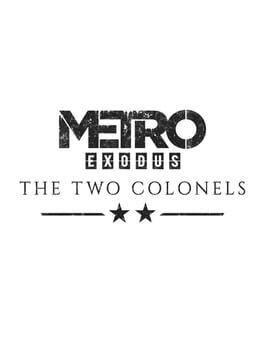 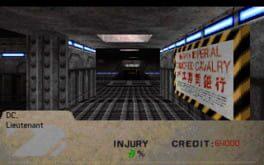 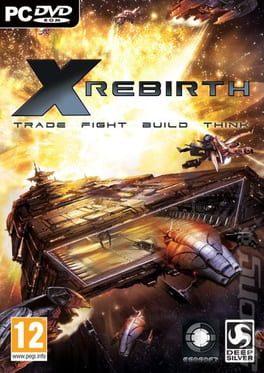 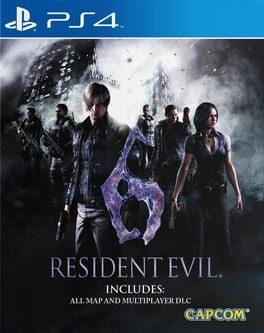 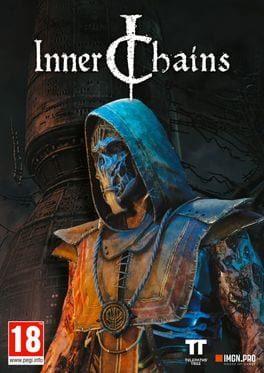 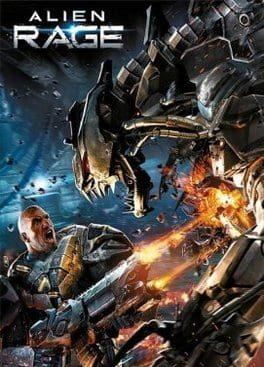 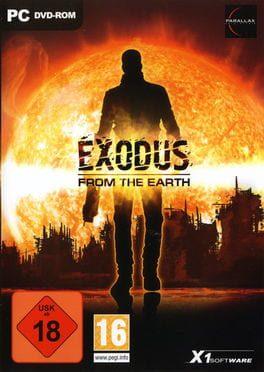 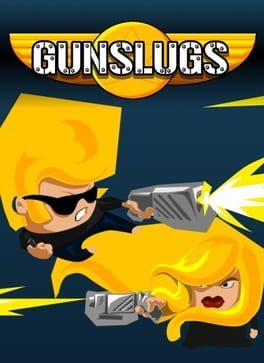