Braveland is the first book of our turn-based game series inspired by old-school strategies with hexagonal battlefield. You will start as a humble warrior's son whose village was cruelly raided and will end as talented commander of your army.

Features
Turn-based battles in old-school style.
Command your troops and defeat enemies in hand to hand battles.
26 various warriors and creatures from archers to golems.
Three story chapters each in unique corner of the world.
Evolve your hero, find awesome artifacts and learn battle magic.
Intense boss fights at the end of each story chapter.
Hours of gameplay with 50 battles.
High definition awesome illustrated cartoon art. 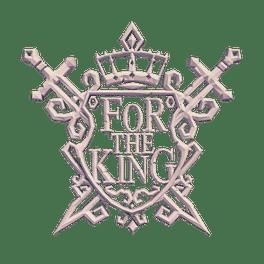 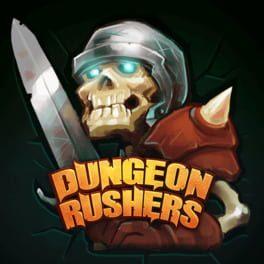 The Quest for Achievements 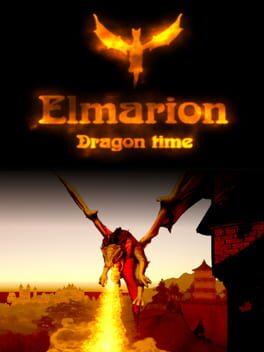 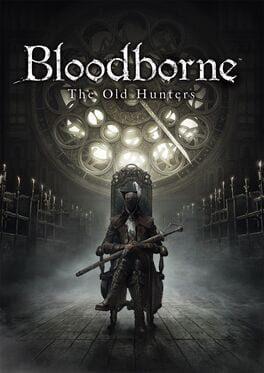 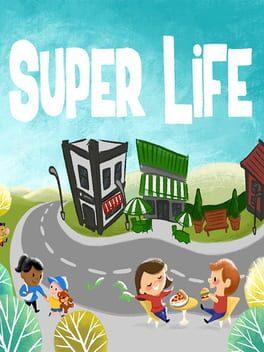 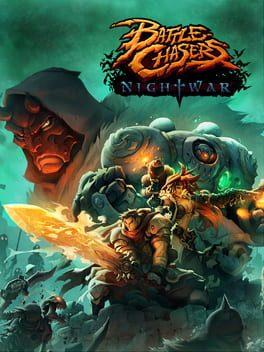